Weird Programming Languages That You May Have Not Heard 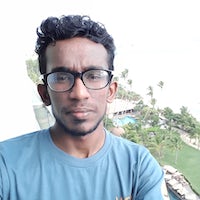 Have you ever wonder, when you come to a Github project that print hello world program, but you cannot see any codes or any content. Check this link https://github.com/blinry/legit-hello and you will see nothing in this repository. But trust me, there is hidden code in this project.

If you see the commit section, you can reveal the magic. Yeah, you are right. Its storing hello world code in inside the git commit history. If you clone this project and run the following command, then you can see the hidden code in this project.

Here are the supported instructions.

Legit programming language source code hosted in Github and you can tryout yourself. Read out more about Legit. 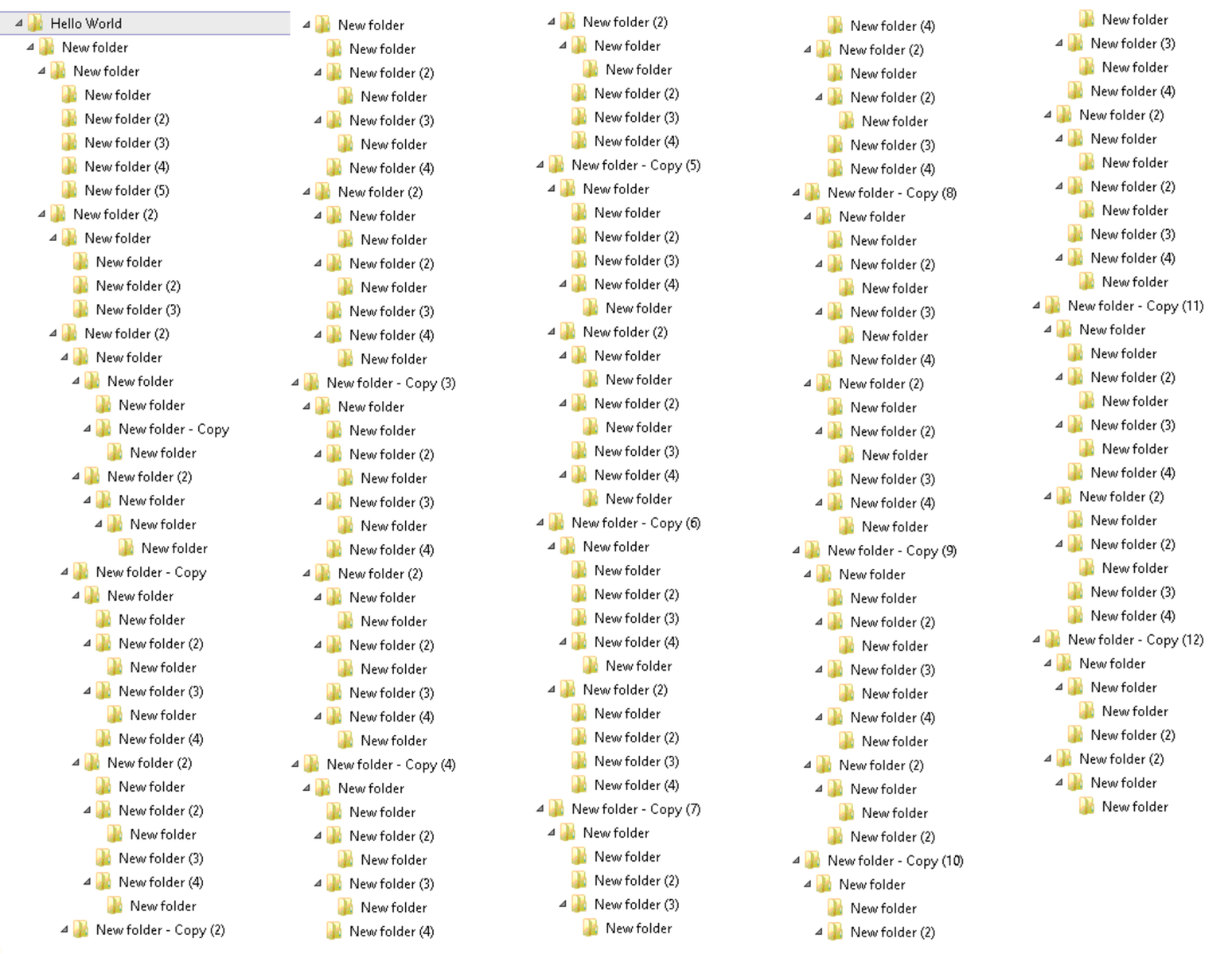 Here's another one, which does not maintain any code inside its repository. This language keep its code as folders. Instructions are read according to the oder of the folders. Inside these folder, there are three folders to represent Type, Command and Expression. Number of folders in inside these folders represent relevant mapping with type, command or expression. It can be represented as follows.

Read full description of this language in here

This is another interesting programming language which represent its code in two dimensional space. Take a look following code of infinite loop.

This language was invented in 1993, as an attempt to create the smallest possible compiler. This compiler allow eight commands to write program and operate based on memory cell which also known as tapes. Here is the list of command Brainfuck support.

Here below how hello world application implemented in Brainfuck language.

This can be represented in one line as follows. 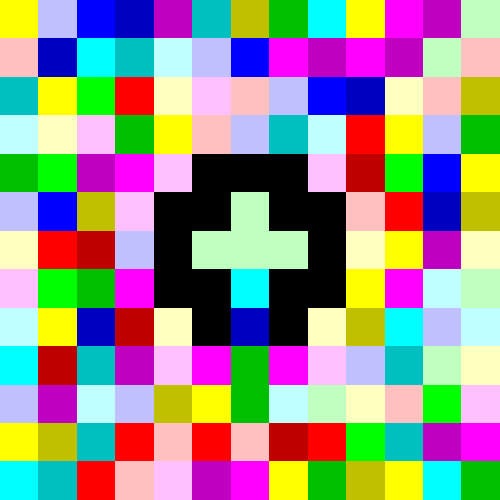 As you see it, It is programming language, that programmer need to color a grid instead of coding words. Pointer used to move around the bitmap image and execute command relevant to each color code. There are twenty colors used to represent command and white color does not represent any operation. when the pointer tries to enter a black region, the rules of choosing the next block are changed instead. Here below the sample program to print "Piet".

Legit is really new, I'm impressed how fast it's spreading. I heard about it like 2 days ago and I don't think it even existed a month ago. Admittedly it's a pretty funny idea.

Marco Alka asked a while ago about code that's valid in multiple languages, I guess Legit and whitespace would be easy ones to make compatible with any normal language! (Technically he asked about 'files' though...)

Interesting list of languages. Thanks for writing it. There was a discussion on Hashnode 6 months back where people listed bunch of cool and obscure languages. You might find that interesting.